local.ch is one of the apps in Switzerland with the greatest reach. The app is used primarily for its phone and address search function. local.ch hoped to target existing users by making them aware of the new dining reservation service offered by the app. local.ch conducted an app reengagement campaign in cooperation with Webrepublic.

In just one month, the campaign has brought over 25,000 users back to the app and made them aware of the service. More than 700 dining reservations were made during the campaign. The campaign also succeeded in getting 1,400 users to use the app for the first time.

The local.ch app for smartphones and tablets has been downloaded 3 million times, making it one of the most popular apps in Switzerland. Most people use the app to search for phone numbers and addresses. Not all users are aware that the app offers other features, too.

The goal of the re-engagement campaign was to target existing users and make them aware of the app’s reservation service. The campaign aimed to show users that the local.ch app could be make quick and easy reservations in over 1,400 restaurants throughout Switzerland.

The app re-engagement campaign was a complete success. We made local.ch users aware of the new app feature and drew users back to the app again.

Over the course of one month, the new reservation feature was publicized with a re-engagement campaign. Users who had already installed the app on their smartphone were targeted through the mobile Google Display network (iOS and Android), the in-app network (AdMob, iOS and Android), and Google search (Android). When they clicked on the ad, users were redirected via a deep link to an app overview page and could make a reservation at the restaurant of their choice.

Together with Webrepublic, we increased the retention rate and user loyalty for the local.ch app. 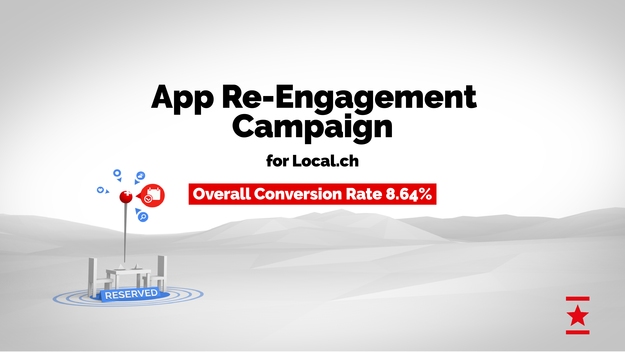 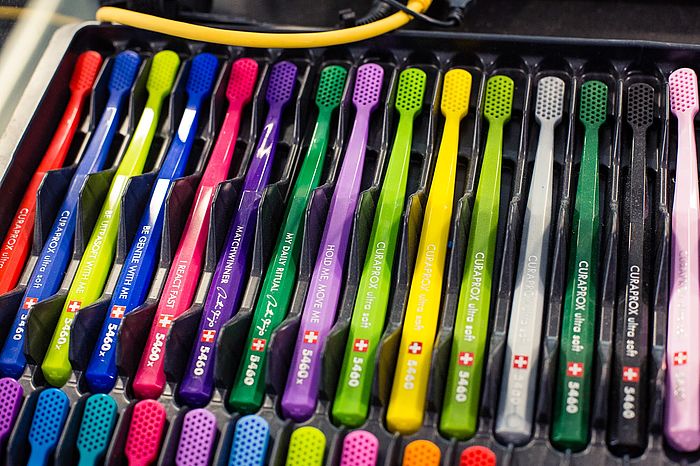 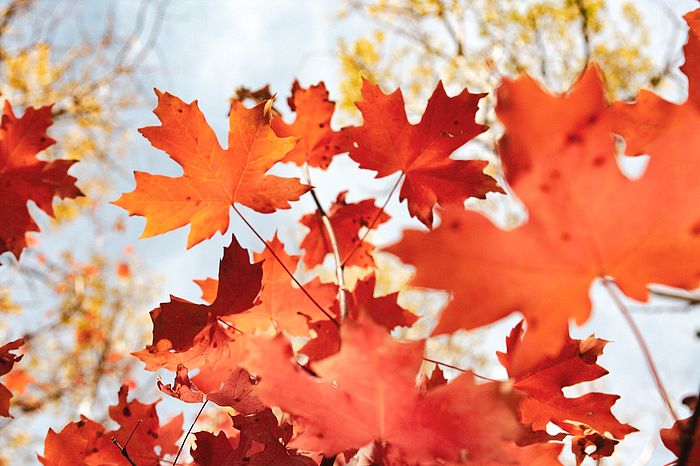 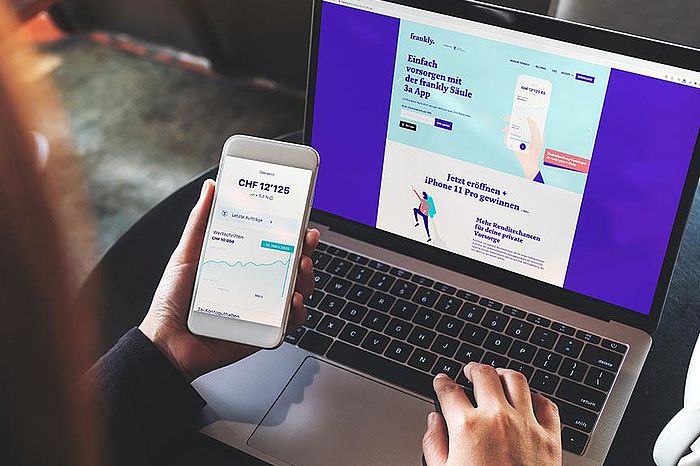