Webrepublic wins Gold at the Best of Swiss Web Award 2019

The global real-time campaign for the 2018 FIFA World Cup was awarded GOLD in the category Data & Technology Driven Campaigns at the Best of Swiss Web Awards 2019.

The Webrepublic-FIFA campaign convinced the jury of the Best of Swiss Web Awards with its successful real-time activation of football fans through agile communication across all time zones, cultures and languages: «For the first time, a campaign of this magnitude was carried out into the world by a Swiss agency. Such a performance and achievement simply deserves gold.»

The online campaign created and implemented by Webrepublic accompanied the 2018 World Cup worldwide and was based on the consistent «Fans First» approach: Around 1,990 posts in six different languages on seven social media platforms were managed for 13 sponsors. FIFA achieved a total of 1.2 billion impressions and 80 million fan engagements for its sponsors.

Tom Hanan, founder and CEO of Webrepublic, is delighted with the appreciation for his team: «To be able to manage a campaign of this magnitude, you need the right combination of technical know-how, creativity and implementation strength. The fact that the Webrepublic team from Zurich can implement global, multilingual campaigns effectively and successfully is something we can be proud of, and rightly so.»

36 MILLION ENGAGEMENTS FOR «MAN OF THE MATCH»

The «Budweiser Man Of The Match», in which football fans could choose the best player for each match, was one of the most successful parts of the campaign: The «Man Of The Match» was organically liked, commented and shared on FIFA's Twitter, Facebook, Instagram- and Weibo pages about 36 million times. During and shortly after the 64 World Cup games, the campaign was continuously optimized based on the course of the game and the reactions to the posts.

Chris Hanan, the Webrepublic partner responsible for the FIFA campaign, sees the reason for the campaign's success in the combination of an agile creation process and solid data analysis: «The need of football fans in stadiums and around the world to celebrate their team and favourite players online was greater than ever before in 2018. FIFA and its sponsors were able to leverage this potential. The prerequisite for this was relevant content in real time that really excited the fans. In football, where everything can change in a matter of seconds, this kind of relevance is a real challenge». 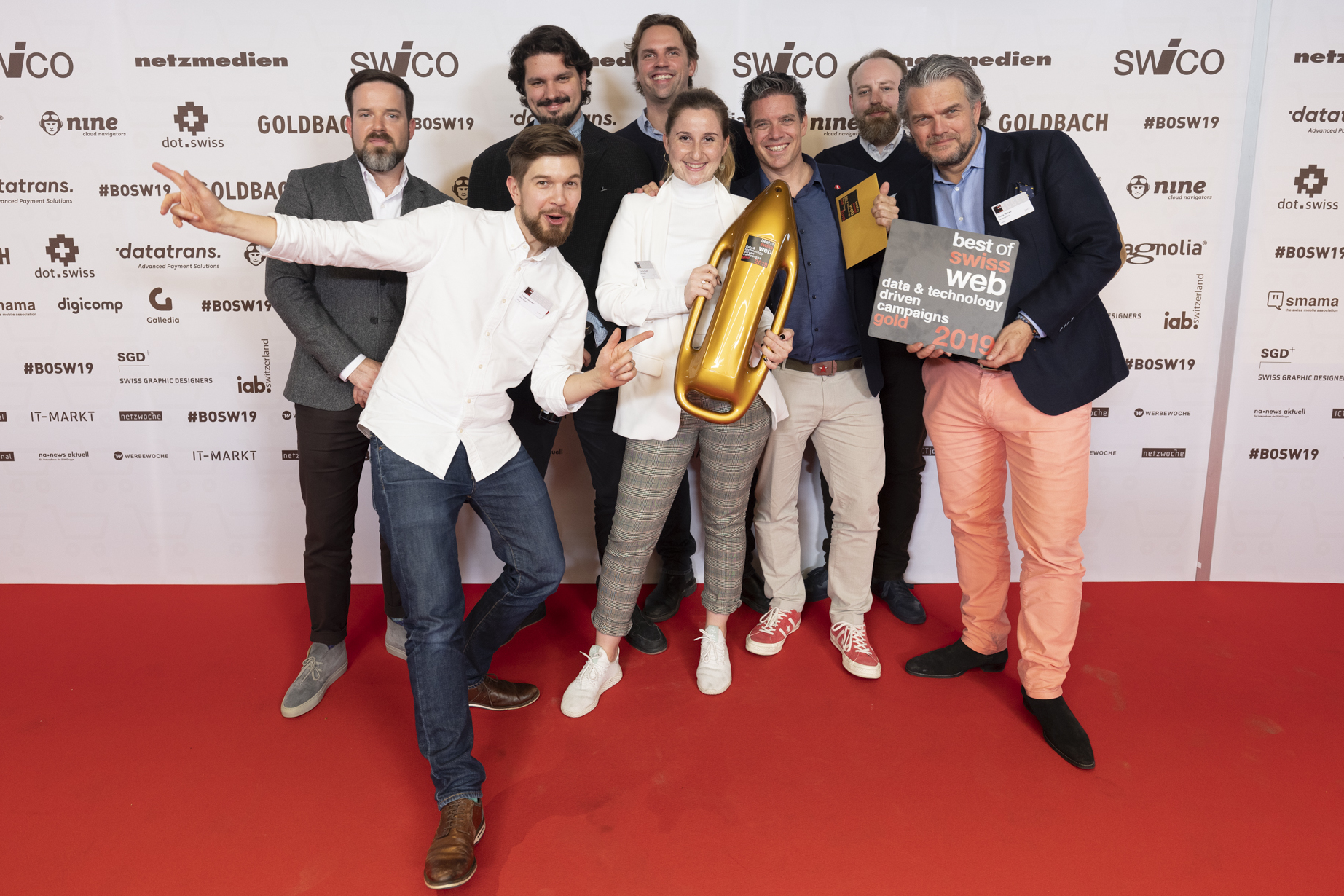 ABOUT THE BEST OF SWISS WEB AWARD

Every year, the Best of Swiss Web Award honours outstanding work commissioned by Swiss companies or created for Swiss companies in which the use of web technologies plays a major role. More than 100 jurors in eleven competition categories contribute their expertise to ensuring that each submitted project is duly judged. More information about the Best of Swiss Web Award.