Multi-channel campaign: How do I allocate my budget most effectively? Creative, flexible, and dynamic – what reads like a job description also applies to promising media planning. Forget rigid plans; digital channels give us the flexibility to optimize campaigns in real time. In this article, you'll learn how to get the most out of your campaign budget.

Let's imagine that a company wants to bring its latest product to customers with an advertising campaign. Once this decision has been made, the question of budget quickly arises: How much money can be spent on this? Our clients often have specific ideas about how the budget should be divided among the various channels, or they want to know very precisely in advance where their ads will be played out. These concerns are understandable, but practical experience shows that dynamic media planning with flexible budget allocation increases the efficiency and effectiveness of campaigns enormously. How does it work?

After defining the relevant key performance indicators based on the overriding business objective and the target group, the media plan is created. Various factors such as data-based empirical values or industry benchmarks are included in this planning. This results in an initial, provisional budget split among various media and platforms that are suitable for the target group and the campaign objective. Instead of defining everything down to the last detail, the budget remains with this rough plan for the time being. The test phase can begin.

The cross-media performance campaign is live. The campaign team monitors performance to learn from it: On which channels do the ads perform best? Where do the advertising measures work less well? A/B tests show which creatives are convincing the target group and which are not.

After a first evaluation, the next step is optimization: In the initial phase, the new product is promoted using search engine advertising (SEA), display ads, and ads on Instagram, TikTok, and YouTube. The budget is distributed according to best practice. After a few days, it becomes clear: On Instagram and Facebook, the cost-per-conversion (CPC) value is significantly higher than for the SEA ads, where the costs and playout are excellent. Thus, some budget is shifted from Instagram and Facebook to SEA to achieve better results with the same amount of money. The most important thing is the final campaign goal of reaching customers about the product; the channels and platforms through which this is achieved is secondary, taking into account compliant platforms, inclusion and exclusion lists, as well as ad safety.

This test-and-learn approach applies throughout the whole campaign runtime. Instead of a rigid plan, flexible media planning and dynamic budget allocation come into play.

This approach may make sense for all digital media, but what about print ads, TV spots, and billboard flights? These classic advertising channels cannot be adapted at such short notice because they are subject to different production and playout logics. However, digitalization is also causing upheaval in classic channels; out-of-home advertising, for example, is increasingly being displayed on screens instead of on analog billboards, and some of it can be booked programmatically. This means that the budget can be flexibly adjusted there as well.

Even if flexible media plans are not possible everywhere, where it is possible, we highly recommend it.

Want to know more about flexibly using your media budget? 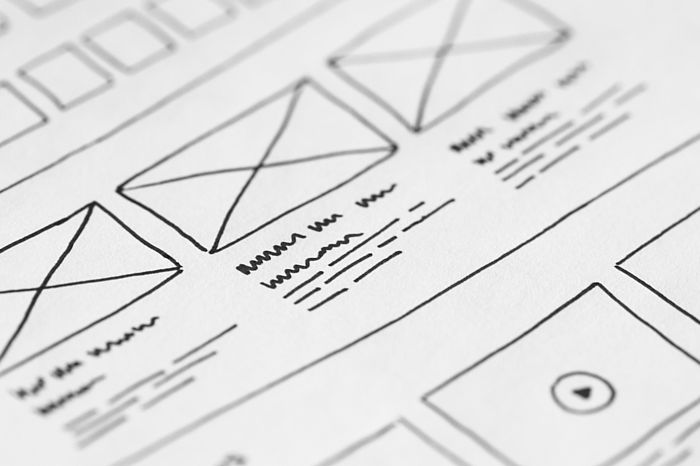 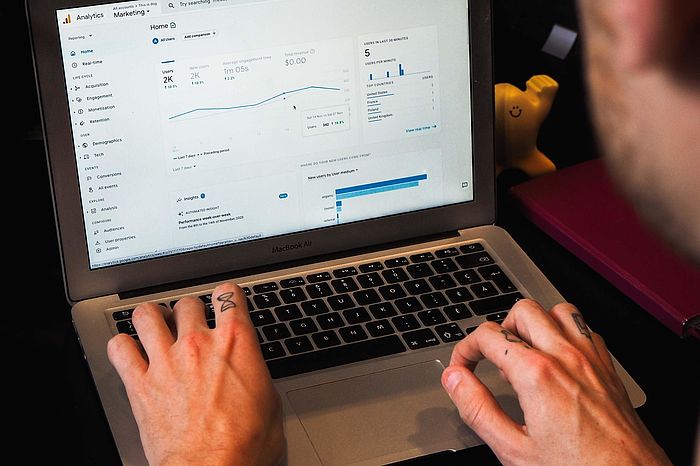 BLOG
Google Analytics 4: How does the new data model work? Should you make the switch yet?