HTML5 is replacing Flash as the new standard digital advertising format. Here we explain why this is happening, why we are embracing this development and what will change for us and for our customers. 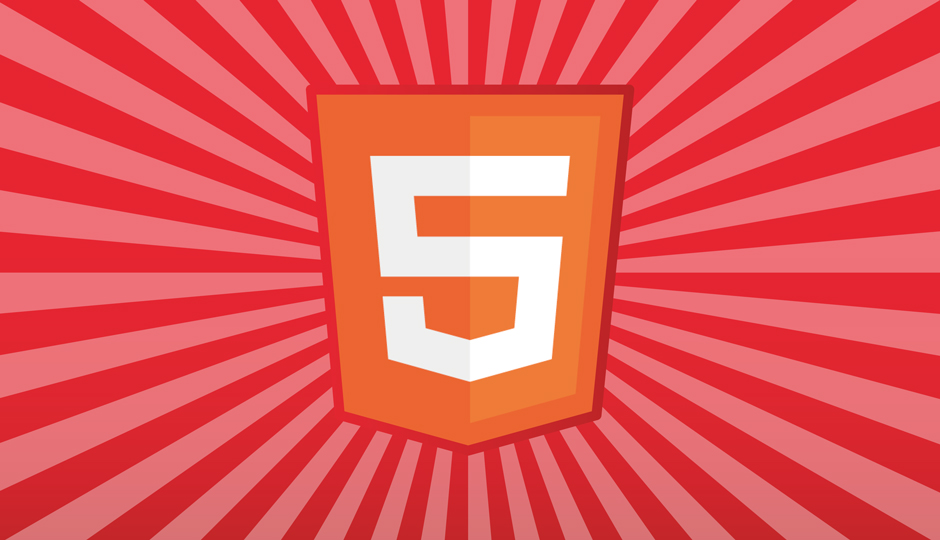 On September 1, 2015, Google Chrome will begin automatically blocking all Flash elements on the websites you visit, meaning that from this date on, users will have to activate Flash elements by clicking on them manually. This has implications for website operators who (still) place Flash elements in their webpages as well as for the advertising industry and its clients, as content that has to be activated manually by clicking will largely be ignored.

The final nail in the coffin for Flash

Because Google Chrome has a solid market share of 45%, millions of internet users will suddenly be unable to view Flash content without manual intervention. Furthermore, other browser makers (Mozilla for Firefox, Apple for Safari) have taken similar measures or have announced that they plan to do so.

With this in mind, it's worth taking a moment to study Steve Jobs’ legendary open letter from 2010, in which he explains why Apple's iOS devices will never support Flash – and why the age-old standard for animations and moving images will soon disappear from PCs as well.

Reasons to make the switch

Flash is associated with a great deal of insecurity. Time and again, the platform makes headlines due to serious security gaps. This is one of the main reasons why Flash has continuously come up against increasing pressure.

Add to this that Flash elements have the tendency to gobble up a great deal of CPU capacity. Now that HTML5 has established itself as an open, powerful alternative, it's no longer proving very difficult for the industry to bid farewell to Flash.

Impact of the switch

The production process for ads, which was done largely with Flash until now, will bring with it several changes as a result of this new industry standard: switching from Flash to HTML5 requires learning a new language and how to work with new tools.

The interplay of creativity, concepts and programming artistry will play an increasingly important role. The higher level of complexity and greater personnel resources required will also affect cost, since more time has to be invested in testing the ads on different devices.

Particularly in the area of mobile devices, the new standard is also opening up a wealth of new opportunities that were previously unthinkable. In terms of interaction and usability, future ads will push aside what we all know as the current standard.

Because this transition has been in the making for quite some time now, we have prepared ourselves as an agency for the change. More specifically, this means that we already program most of our ads directly in HTML5 to ensure proper diffusion of ads across all browsers and platforms.

Because certain ad networks do not yet support HTML5, the switch is not entirely complete; some ads still have to be produced in both HTML5 and Flash. Once all networks and platforms support HTML5, however, our graphics department will produce all of our projects in the new standard. In turn, our customers can rest assured that their ad campaigns will be displayed in the right format on all platforms – now and well into the future.