ricardo.ch is the largest online marketplace in Switzerland. The company uses Google AdWords to bring together buyers and sellers on its platform. In order to better exploit the growing number of searches via alternative search engines, ricardo.ch now also advertises on Bing. Bing has a 12% market share in Switzerland (comScore, as of March 2017, desktop traffic) and processes around 1 million searches each day.

The Bing campaigns have paid off: compared to the same period for the previous year, traffic via Bing from January to December 2017 increased by a total of 38%. This growth is disproportionately high compared with other search engines. Furthermore, paid ads make up 49% of Bing traffic. The conversion rate, which measures how many users purchase a product or take part in an auction via a Bing ad, quadrupled during the period of the campaigns.

ricardo.ch advertises its products with Google AdWords campaigns, among other channels. A target group analysis reveals unexploited potential in search engine advertising on Bing. The platform already enjoys a number of organic visits based on Bing searches, and the conversion rate for organic Bing traffic is 84% higher than for other sources of traffic. This indicates that the conversion rate for paid Bing ads could be similarly positive. We also expect Bing to expand its market share in future, particularly because the Bing search engine is integrated into Windows 10.

Bing’s market share is growing and needs to be exploited by advertisers. Our decision to integrate Bing Ads into our performance marketing strategy has paid off through higher traffic and more conversions. We are delighted with the results of the campaigns and will continue to advertise on Bing.

After launching Bing campaigns in January 2017, traffic to ricardo.ch via Bing from January to December 2017 increased 38% compared with the same period in 2016.

Conversion rate for Bing ads quadruples from January to December 2017.

We have been working with Webrepublic since 2013, an agency that supports our performance marketing and helps us progress even further with its dedication, innovation and rigorous testing. Webrepublic is a crucial partner for us, and we look forward to growing together. 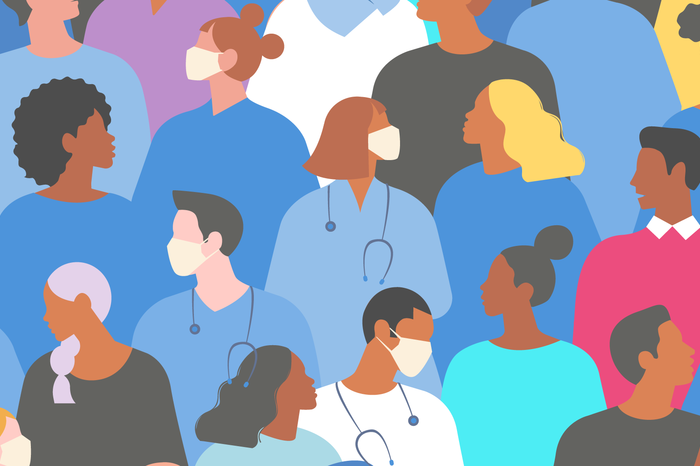 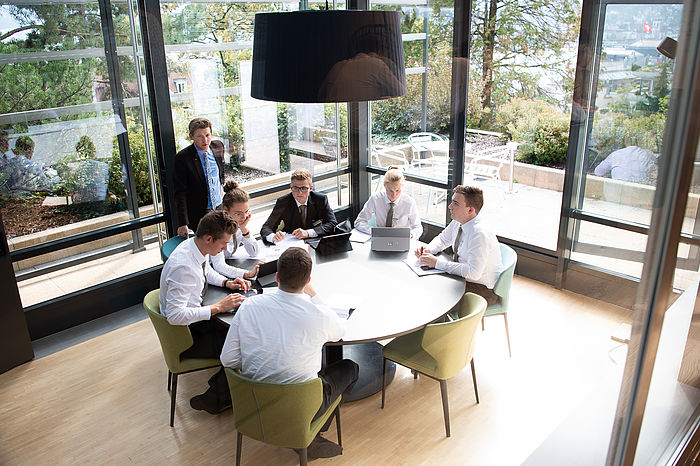 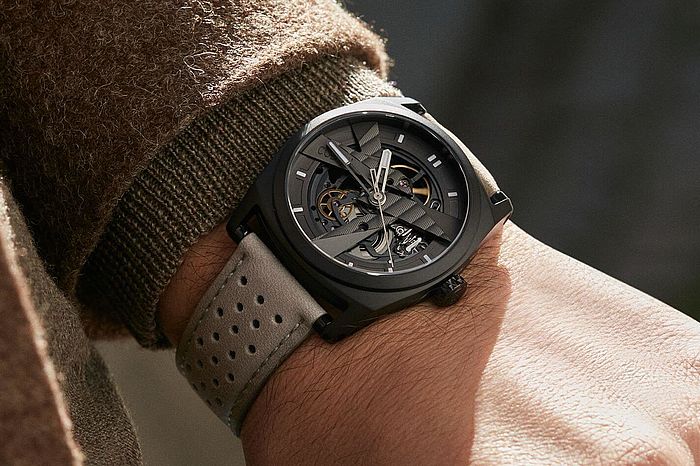 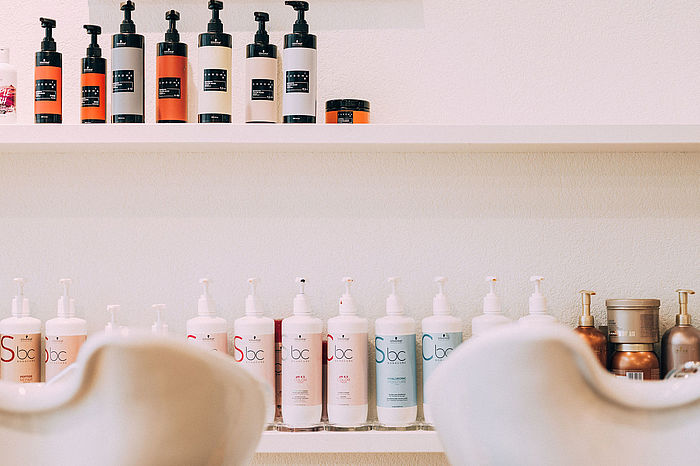