Optimizing a multi-channel campaign with a cross-channel KPI

Webrepublic is managing an incentive campaign for TWINT on multiple digital channels, with the goal of raising brand awareness for the company’s P2P payment solution and increasing app use at the same time. The calculated cost per completed video view is the basis for the ongoing optimization of the campaign budgets. Compared with the previous period of time, there has been a sharp increase in brand impressions – a good indicator that the campaign is having a huge impact on search volume. Both app usage and the number of transactions have increased as well during the campaign.

Since merging with Paymit in 2016, TWINT has become the market leader for mobile payments in Switzerland. However, the competition is still fierce, with new players and existing ones, such as Apple Pay, Samsung Pay and Google Pay, capturing increased market share for themselves. The still rather low, but rapidly growing percentage of mobile payments in Switzerland offers providers plenty of opportunity for growth in terms of user numbers and app usage.

«The P2P function has become a permanent part of our users’ everyday habits. Thanks to cross-channel campaign setups and standardized metrics, we are proud to report that this campaign has been a huge success.» 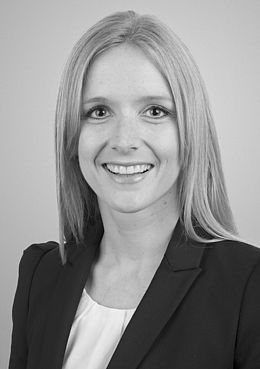 Together with partner banks, TWINT creates videos that draw both potential and current customers’ attention to the benefits of mobile payment and the various areas of application. Webrepublic is running the video awareness campaign with its “TWINT with friends and win CHF 10,000” incentive program on the Google Display network, YouTube, Facebook and Instagram to target the relevant target groups. During the six-week campaign, the ads run each day with a different partner bank at the focus of the campaign.

The campaign concept developed by Webrepublic has different campaign goals on each of the various channels and KPIs, which serve as the basis for optimizing the campaign.

With a set of clearly defined target groups and audience combinations – for example, custom affinity audiences or remarketing audiences – the multi-channel campaign can be continuously optimized for each channel to maximize display efficiency.

Customized affinity groups are created for YouTube Instream and Outstream ads, in which all users of the TWINT app or a competitor app and all website visitors from partner banks are included in the targeting strategy. In addition, customized groups are integrated into the outstream ads to target users who have searched for relevant terms such as “mobile payment” on Google. TWINT website visitors from the past 180 days are also included in the targeting for the remarketing list.

Based on performance, budgets are then gradually allocated to the most effective channel. In order to compare performance between the channels, the cost per completed video view was calculated for each channel.

«With the calculated cost per completed video view, we were able to compare performance across channels and optimize the budgets accordingly. This flexibility is reflected in the campaign results.» 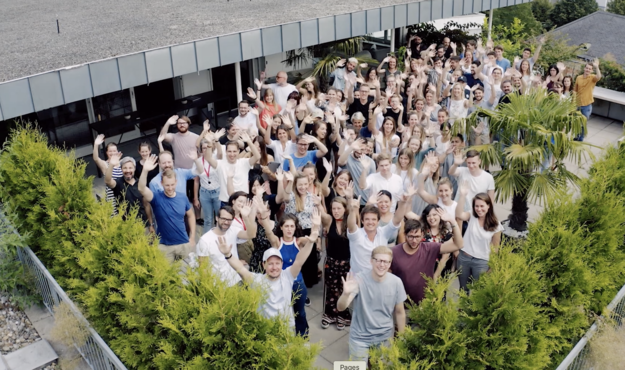 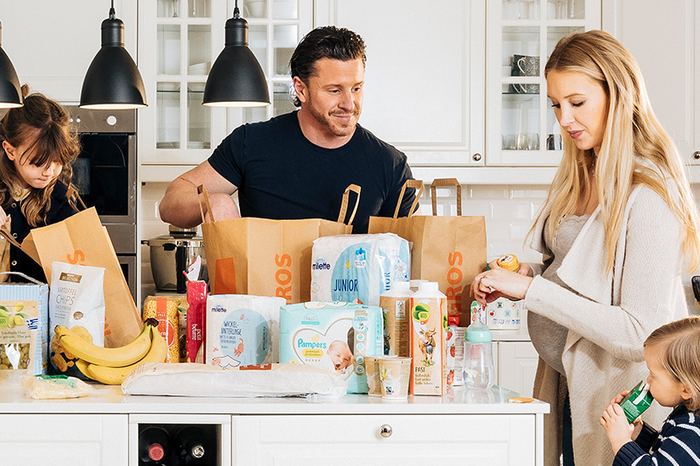 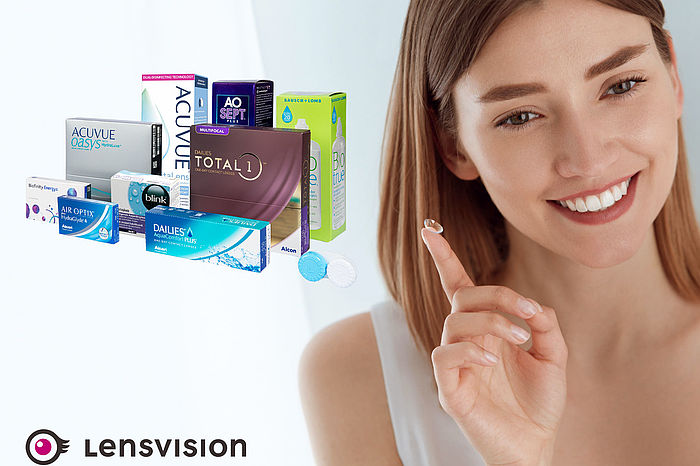